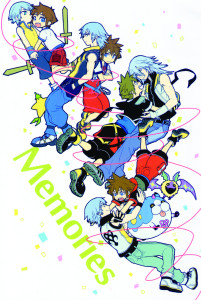 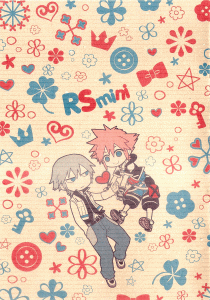 The scans were provided by this wonderful person who was kind enough to share with us :)

Hope you enjoy it as much as I did :)

sillk for pointing out my typos :)   I edited the pages again and I hope there are no more mistakes.

Hello everyone! Here’s a new translation for you all! It took a while so I hope it’s ok :) Please enjoy it!

I will provide .ZIP and .RAR version because at some point somebody told me it didn’t work for them( the .rar version) so just to give everyone the possibility to read it, I made separate version( though I don’t have the slightest idea what is the difference between those 2)

Have fun reading it!

Hello everyone! I was wondering if someone has doujinshi from Suiden Crow/Fujimaru Mirai because I love the Giotto x Tsuna ones so much, especially Ai no Uta, but sadly I cannot find the final part in the series…(I think I found it in Chinese at some point but I didn’t want to read it if I don’t understand).

I humbly ask if someone has doujinshi from this artist and would be kind enough to share them with me? (I solemnly swear that I won’t upload them anywhere!)

I only read Ai no Uta and Neve( <—-I still haven’t finished translating this one, but I will eventually).

Please help out a fellow fangirl if you can :) 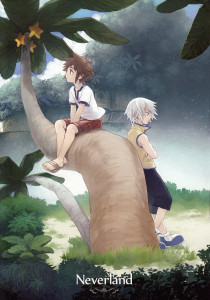 Happy New Year everyone! Here's another present for you all!
( Collapse )
Enjoy it everyone! :)
DOWNLOAD 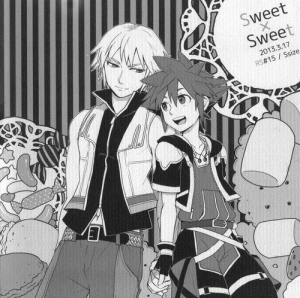 Hello people! Here’s something that I finished a long time ago but never got to post. 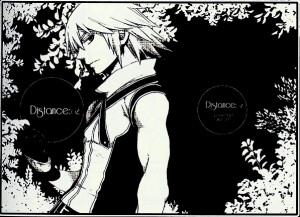 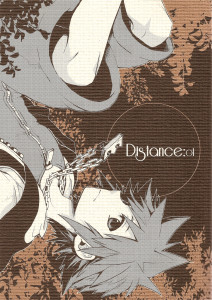 ( Collapse )
Here's a new translation for you all! I actually made it quite some time ago but I had to change the text because it wasn't placed that good. 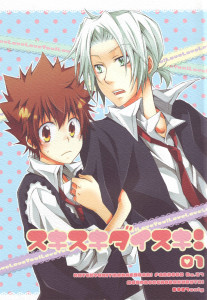 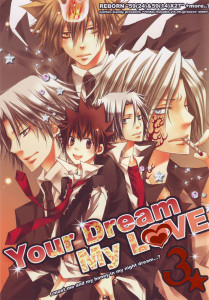 Pretty please read these notes after you finish with the doujin  because I have to clarify something on pages 14 and 15.


Notes: Page 14 had some words that I felt they were… fragments somehow? The presences of ellipses after the words “life" and “ending" add further to show something unmentioned. They are used to indicate words/thoughts trail off into silence or when a character is in a deep thought about something.

I didn’t mean to make Gokudera sound insensitive or anything. What I understood was that maybe although he knows the story behind the past generations and acknowledges it , he somehow wants to avert from it because as seen on the previous page with the word “ending" and later with G’s words to Gokudera about not ending up to having regrets, Gokudera might be worrying over his relationship with Tsuna.

I believe( this is just my idea that I came up with after I finished it and has been a head canon for a long time ), that maybe the “life" mentioned was the one when G. and Giotto had together at some point together as a couple, but then with Giotto’s retirement as the Vongola I and moving to Japan, that life had to end because Giotto must have married or else there wouldn’t have been descendents and no Tsuna of course.

At least they could be together in a dream *tears*

Thank you for reading all the way! Hope these little notes have provided a better understanding or a different point of view of the story and characters!
___________________________
Oh yeah, does someone by any chance have part 2 of this story? The first one is translated by another group, but I have never seen the second one. If you have it, would it be possible to share it with me?